Gadhafi killed in his hometown

SIRTE, Libya: Moammar Gadhafi is dead, Libya’s new leaders said, killed by fighters who overran his home town and final bastion on Thursday. His bloodied body was stripped and displayed around the world from cellphone video.

Senior officials in the interim government, which ended his 42-year rule two months ago but had laboured to subdue thousands of diehard loyalists, said his death would allow a declaration of “liberation” after eight months of bloodshed.
“We confirm that all the evils, plus Gadhafi, have vanished from this beloved country,” Prime Minister Mahmoud Jibril said in Tripoli as the body was delivered, a prize of war, to Misrata, the city whose siege and suffering at the hands of Gadhafi’s forces made it a symbol of the rebel cause.

“It’s time to start a new Libya, a united Libya,” Jibril added. “One people, one future.” A formal declaration of liberation, that will set the clock ticking on a timeline to elections, would be made by Friday, he said later.

Western leaders, who had held off cautiously from comment until Jibril spoke, echoed his sentiments now that Gadhafi, a self-styled “king of kings” in Africa whom they had lately courted after decades of enmity, was dead at 69.

British Prime Minister David Cameron, who with French President Nicolas Sarkozy was an early sponsor of February’s revolt in Benghazi, said: “People in Libya today have an even greater chance after this news of building themselves a strong and democratic future.”
The new national flag, resurrected by rebels who forced Gadhafi from his capital Tripoli in August, filled streets and squares as jubilant crowds whooped for joy and fired in the air.

In Sirte, a one-time fishing village and Gadhafi’s home town that grandiose schemes had styled a new “capital of Africa”, fighters danced, brandishing a golden pistol they said they had taken from Gadhafi.
Accounts were hazy of his final hours, which also appeared to have cost the lives of senior aides. But top officials of the National Transitional Council, including Abdel Majid Mlegta, said he had died of wounds sustained in clashes.

One possible description, pieced together from various sources, suggests that Gadhafi may have tried to break out of his final redoubt at dawn in a convoy of vehicles after weeks of dogged resistance. However, he was stopped by a NATO air strike and captured, possibly three or four hours later, after gun battles with NTC fighters who found him hiding in a drainage culvert.

NATO said its warplanes fired on a convoy near Sirte about 8:30 a.m. (0630 GMT), striking two military vehicles in the group, but could not confirm that Gadhafi had been a passenger.
Accounts from his enemies suggested his capture, and death soon after from wounds, may have taken place around noon.
One of Gadhafi’s sons, heir-apparent Saif al-Islam, was at large, they believed. NTC official Mlegta told Reuters that he was surrounded after also trying to flee Sirte. Another son, Mo’tassim, whose arrest was announced earlier in the day, had been killed resisting his captors, Mlegta added.
He said that the elder Gadhafi had been wounded in both legs early in the morning as he tried to flee in the convoy which NATO warplanes attacked. “He was also hit in his head,” he said. “There was a lot of firing against his group and he died.”
There was no shortage of NTC fighters in Sirte claiming to have seen him die, though many accounts were conflicting. Libyan television carried video of two drainage pipes, about a metre across, where it said fighters had cornered a man who long inspired both fear and admiration around the world.
After February’s uprising in the long discontented east of the country around Benghazi -- inspired by the Arab Spring movements that overthrew the leaders of neighbouring Tunisia and Egypt -- the revolt against Gadhafi ground slowly across the country before a dramatic turn saw Tripoli fall in August.
An announcement of final liberation was expected as the chairman of the NTC prepared to address the nation of six million. They now face the challenge of turning oil wealth once monopolised by Gadhafi and his clan into a democracy that can heal an array of tribal, ethnic and regional divisions he exploited.
The two months since the fall of Tripoli have tested the nerves of the motley alliance of anti-Gadhafi forces and their Western and Arab backers, who had begun to question the ability of the NTC forces to root out diehard Gadhafi loyalists in Sirte and a couple of other towns.
Gadhafi, wanted by the International Criminal Court on charges of ordering the killing of civilians, was toppled by rebel forces on Aug. 23, a week short of the 42nd anniversary of the military coup which brought him to power in 1969.
NTC fighters hoisted the red, black and green national flag above a large utilities building in the centre of a newly-captured Sirte neighbourhood and celebratory gunfire broke out among their ecstatic and relieved comrades.
Hundreds of NTC troops had surrounded the Mediterranean coastal town for weeks in a chaotic struggle that killed and wounded scores of the besieging forces and an unknown number of defenders.
NTC fighters said there were a large number of corpses inside the last redoubts of the Gadhafi troops. It was not immediately possible to verify that information.
The death of Gadhafi is a setback to campaigners seeking the full truth about the 1988 bombing over Lockerbie in Scotland of Pan Am flight 103 which claimed 270 lives, mainly Americans, and for which one of Gadhafi’s agents was convicted.
“There is much still to be resolved and we may now have lost an opportunity for getting nearer the truth,” said Jim Swire, the father of one of the Lockerbie victims.
Swire has never believed in the guilt of Abdel Basset al-Megrahi who was convicted of the bombing in 2001 and sent to serve a life sentence in a Scottish prison. Al-Megrahi was released and sent back to Libya in 2009 because he was thought to only have a few months to live.
“Although we have not a scrap of evidence that Gadhafi himself was involved in causing the Lockerbie atrocity, my take on that was that at least he would have known who was,” Swire told Sky TV.
“I would have loved to see Gadhafi appear in front of the International Criminal Court both to answer charges against the gross treatment of his own people ... and to hear what he knew about the Lockerbie atrocity.”
Dicatat oleh KAPAS di 2:21:00 PG 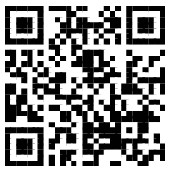 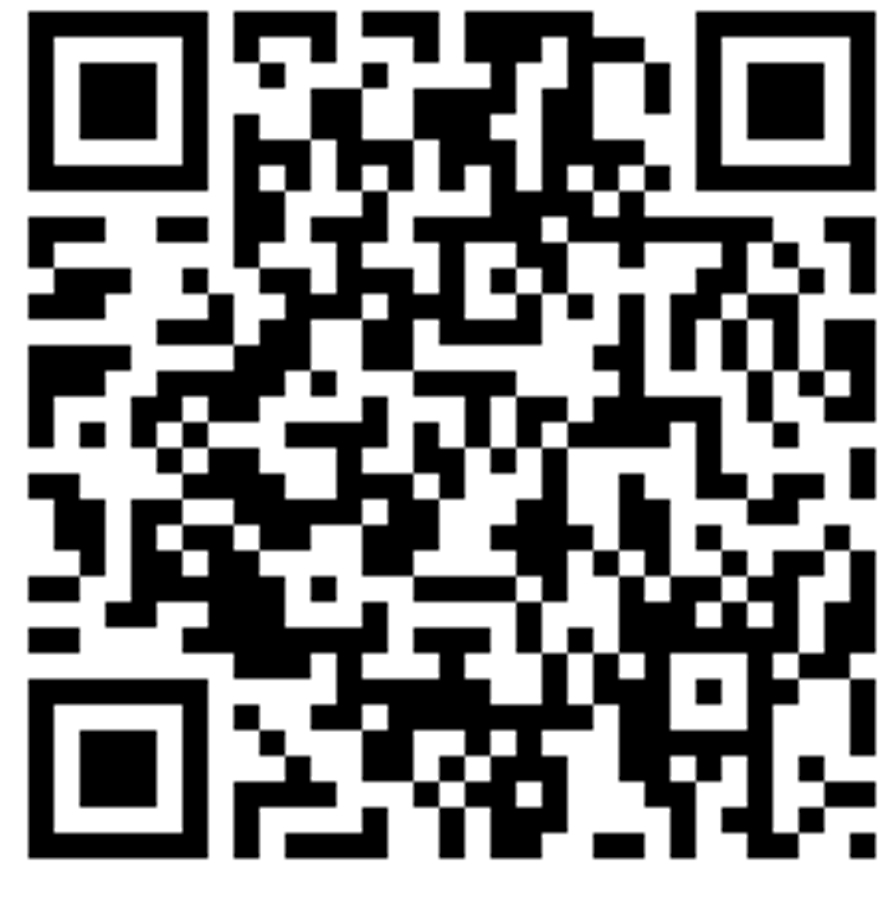